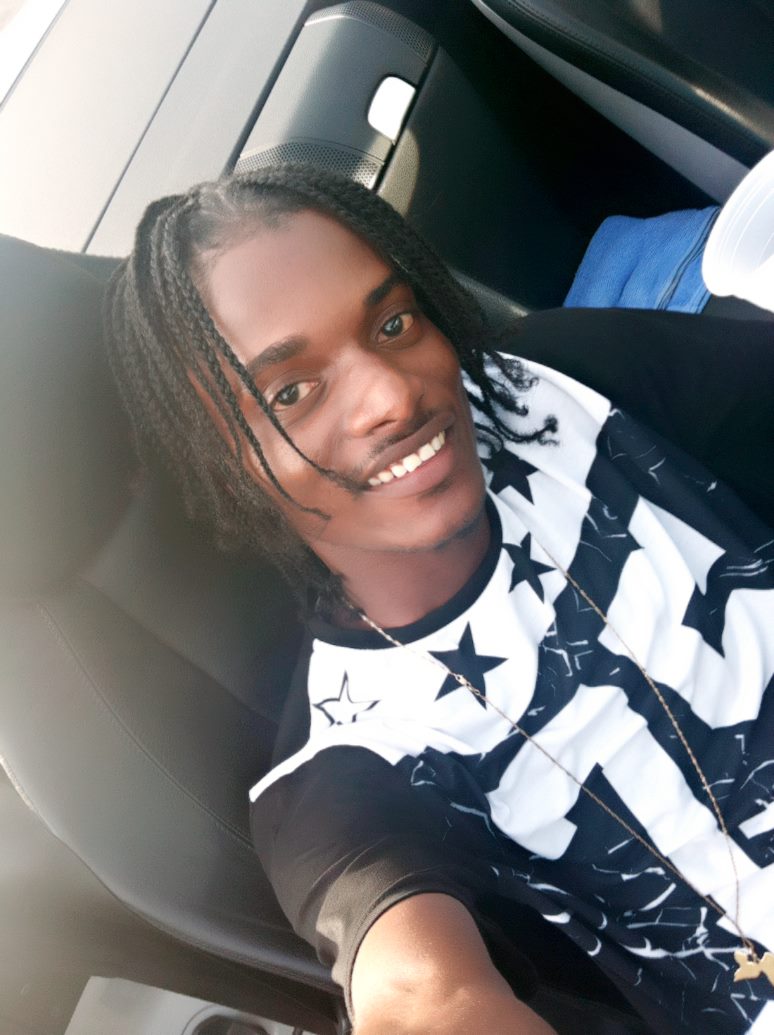 Groove is what comes to mind when one thinks of DeLuxe F. “Music to make you dance” is the motto of this young Dominican artist. Dean Desiree musically known as DeLuxe F is from the cultural capital of Dominica, South City Grand Bay which is home to many of top Dominican muscians. Why DeLuxe F some ask? DeLuxe means of great and superior value, and the “F” stands for forever.

He started music at the end of his highschool years. Even then this artist was all about sweetness and melody in his music. DeLuxe has transitioned from Reggae/Dancehall to Bouyon/Soca. He believes that a good song is one that should endure ovetime. This is where developed the theme “This One Gonna Hurt Dem Bad.” This line he uses when dropping new material and a catch for Dj Samples and Dubs. It lets the people know the material is here to stay. It’s going to touch you from the start thus will not be forgotten.
DeLuxe F has been spreading his wings over the years. He has been working with a number of offshore Artist and producers and camera crew to get his music across to new audiences. He has a target on the french antillies at the moment, and intends to include some of the islands greatly influenced by Soca where he believes his groovy bouyon music could be accepted. The young artist is always in the studio working; be it by himself or with a producer. He records, mixes and masters his own music and is always searching for new ways to make his product better. DeLuxe believes videos are highly important in promoting an artist’s image hence does a lot of profesional music videos. DeLuxe F has accomplished being one of the few artist from Dominica to be aired on TRACE; a multimedia platform in the French Antiliies where the top musicians in that region are showcased.
The young artist is also a Secondary School teacher. He is presently attending the Dominica State College furthing his studies in Education however previously has a major in architetural tecnology, while still keeping his music a priorty. DeLuxe F owns his own peronal home studio where he also aids young artist like himself with recordings. Music to him it not just to pass time; it’s a life style!