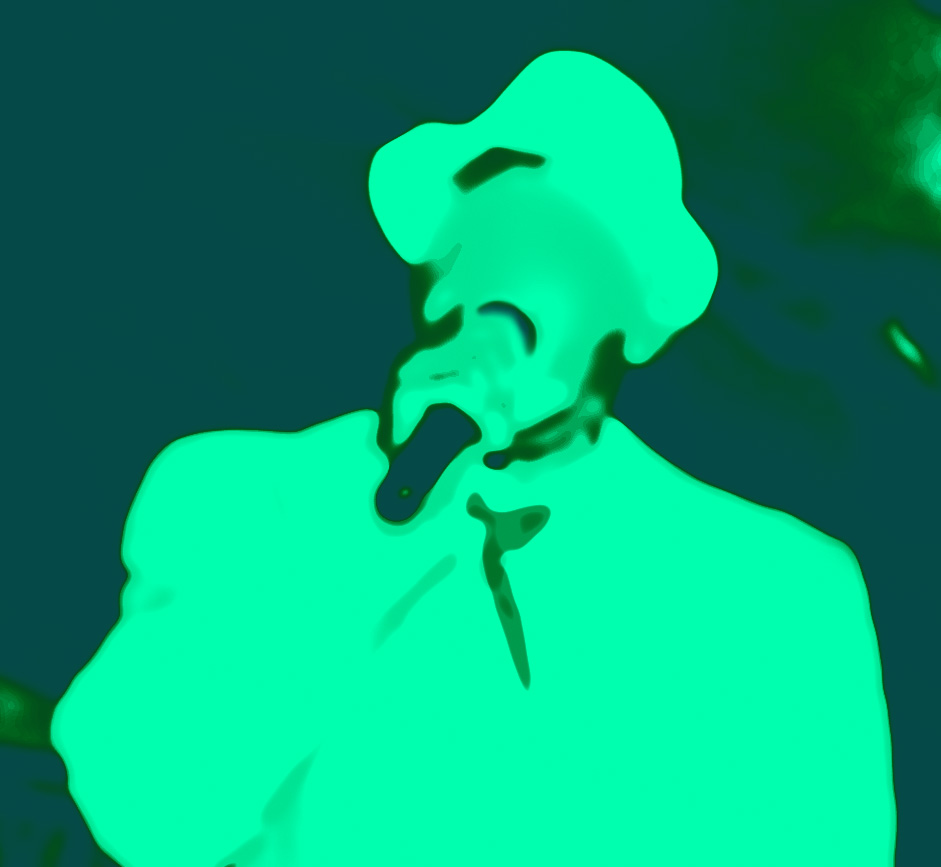 Patriotic dancers was formed in the year 2015 by Miss Adriana Henderson .The cultural group comes from the Cultural Capital of Dominica “Grand Bay “. The sole purpose of the group was and still is to ensure that there is always a bele participating group from the community, at every independence cultural competition . Though the focus was on bele at it’s inception, the group has added European dances and drumming ensem to it’s repertoire .The group become a force to be recon with as we won many prizes and performs not only during independence but through out the year when invited. The group comprises fifteen performing members mainly pass students of the Pierre Charles Secondary School and is presently led by Miss Bella Leatham and assisted by Miss Adriana Henderson .