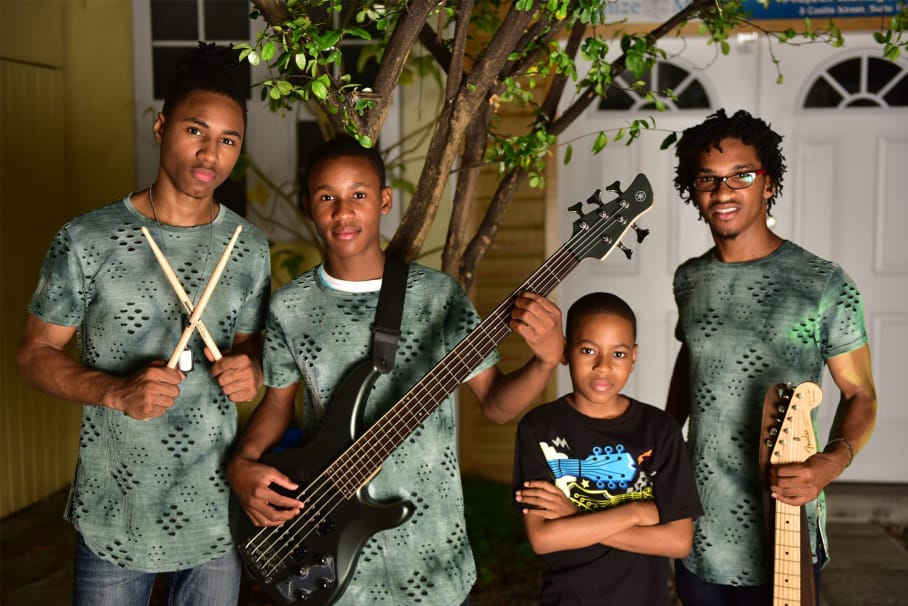 The Smith Brothers, often referred to as the Jackson 5, is a band from the Commonwealth of Dominica which officially started in the year 2015. They consist of four brothers: Marxian Smith, Michaj Smith, Mighan Smith and Micah Smith. They come from the community of Wallhouse.BOOKINGS Contact us by email:smithbrothers45@gmail.com or call 767-276-9193 767-317-4914