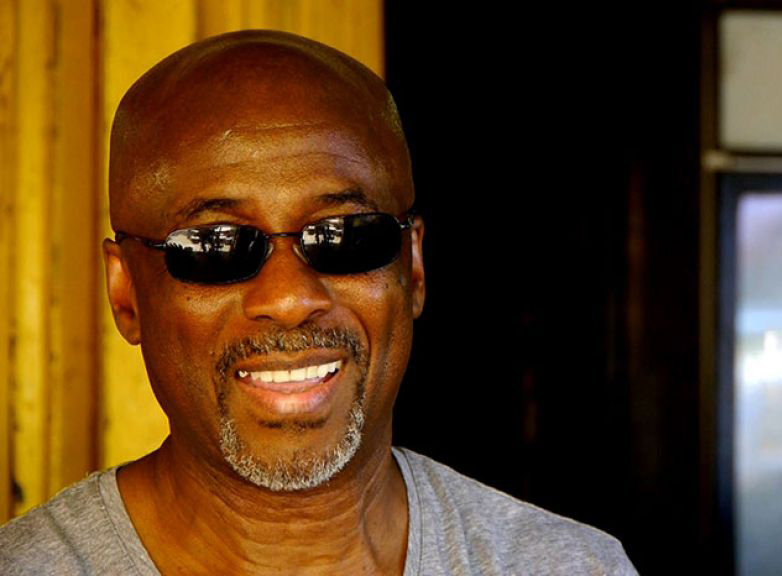 Gordon Henderson left his native Dominica alone in 1970 and became the English singer of the group Les Vikings in Guadeloupe along with musicians such as Pierre-Edouard Decimus who later founded the band Kassav.

After two hit singles titled “love”” and “pain of love” which for the first time in French Caribbean recording history rose to the top of the charts as far as Holland, the producer offered an album project. Gordon asked his former schoolmate Fitzroy Williams to select young Dominicans to Guadeloupe and founded the group Exile One as his backing band.

Exile One soon developed a musical genre which Gordon named “Cadence-Lypso” because of the Dominican touch of a synthesis of mainly Haitian and Caribbean Calypso music.

Exile One and Cadence-Lypso became the most popular item in the global Creole music industry and became the first Creole band to sign a major recording contract which was followed by Kassav over a decade afterwards. This encouraged many Dominican bands to emulate Cadence-Lypso and “”try their luck”” in Guadeloupe. The first to follow was the Grammaks.

Gordon Henderson has been on the recording and concert scene for over forty years with a considerable list of hits all over the world. His impressive list of awards includes from Africa, Europe, the USA and numerous Caribbean islands.

In 2016 he received the Trailblazer Award in Washington DC from the Caribbean Institute of Cultural Studies.