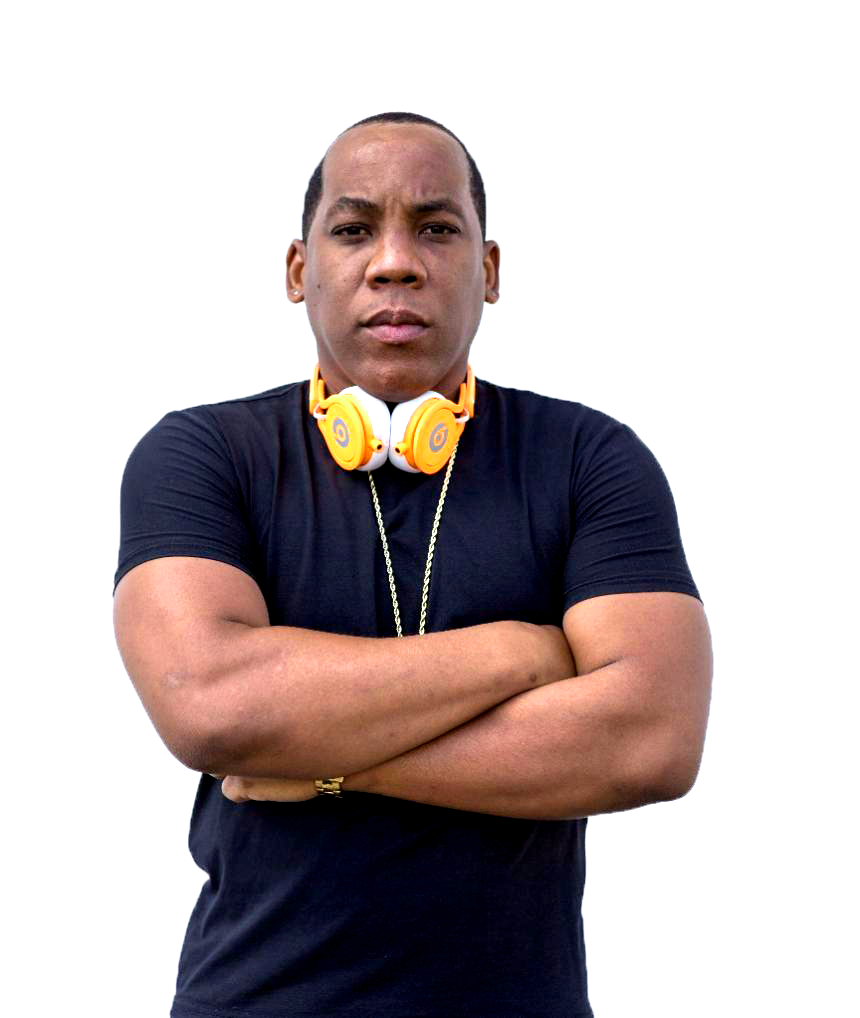 Best defined by his own personal catch phrase, ‘Futuristic and NEVER outdated’, such is Dominica’s “hypest” and most versatile DJ, Major Mystic.

Born Eirdrynton James, this former all boys school student has captivated a nation and is making tremendous head way regionally.

His journey to prominence started off midway through high school when he along with a group of friends formed ‘Bush Town,’ a musical band which specialized in hype, local music, with a hip-hop twist. Not long after that Major Mystic acquired a passion for spinning records and became a DJ playing mainly at house parties. Now to say that Major Mystic has graduated is a bit of an understatement. His skills on the ones and twos have meant that Major Mystic remains the only undefeated three-time Green Synergy DJ Champion of Dominica wining that competition in 2004, 2005 and 2006.

To commemorate over 10 years of experience in the entertainment industry under his belt, then Mr. Mystic rebranded and changed his stage name to, what we know now as Major Mystic. The brand “MAJOR MYSTIC” translates a paramount ambassador, that is youth-oriented, who contributes a vivacious flair, to connect with current and future partners.

To ensure that he reaches a wider market, in 2019 he joined forces with one of the premier artistes’ management companies in Barbados, Pyramid Entertainment Management Inc. Their high caliber roster includes artistes from across the region including Guyanese Timeka Marshall, Vincentian superstar Skinny Fabulous and hugely popular Barbadian’s Peter Ram, Lil Rick and Biggie Irie. In a lineup filled with stars he is prepared to stand out.

Throughout his career DJ Major Mystic has cultivated a well-established brand, one which continues to develop. “Being a DJ and a radio personality is my ‘bread and butter’, definitely not a side gig.” Though he is well entrenched in the music scene he is still intent on learning new areas of the business as a holder of Diplomas in Business, Project and Events Management. He assured,” I try to be current in my field, on and off the stage”.