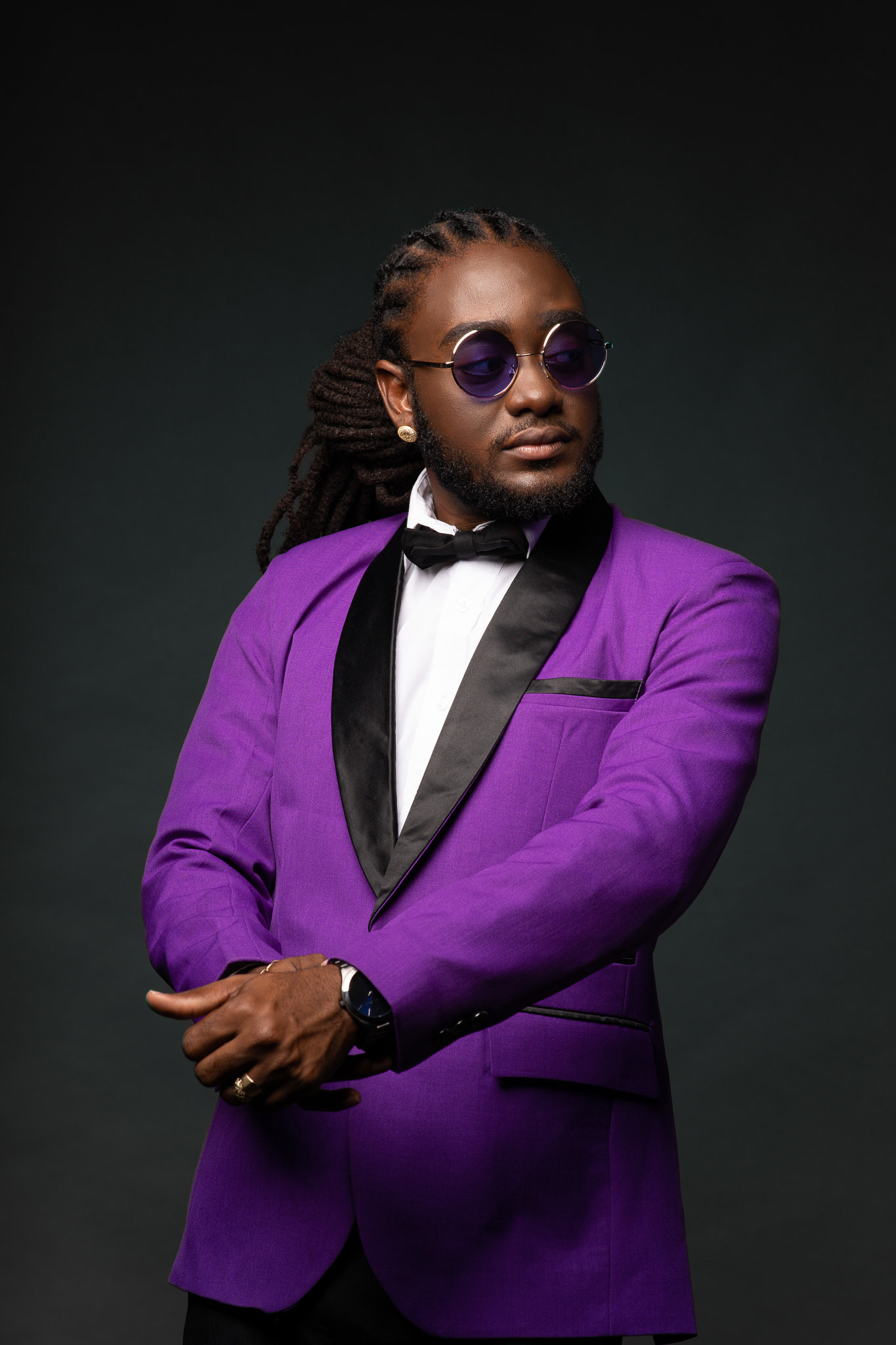 Born and raised in Goodwill Dominica, ColtonT is labeled one of the most popular young talents on the island.

The rising star was first introduced to the music industry at the age of 15 when he had the opportunity to learn the art of lyrical composition and music recording from a local producer. The experience sparked a keen passion and in 2010 ColtonT produced his first mixtape titled ‘Ascendance’. The release sold over 2000 copies in one night and established him as ‘one to watch’ in the dancehall & reggae scene.

ColtonT’s popularity within Dominica and the Caribbean grew as he became the first successful Dancehall/Reggae artist from the country. He quickly blew up the local circuit, performing at almost every local event on island. Then scoring his first hit in 2013 a single dubbed ‘Icecream Man’. The video reached number one on the Cross Caribbean Countdown on Tempo Networks within first week of its release. The melodious single is a classic with its popular catch line, ‘All Girls Wanna Have a Cup, But She Want My Ice Cream Truck’. Demand for ColtonT continues to gain momentum after an electrifying live performance on home soil at his Bomb In The City Concert. ColtonT has shared the stage with Damian Marley, Kerwin Dubois, Beenie Man, I-Octane and Konshens to name a few.