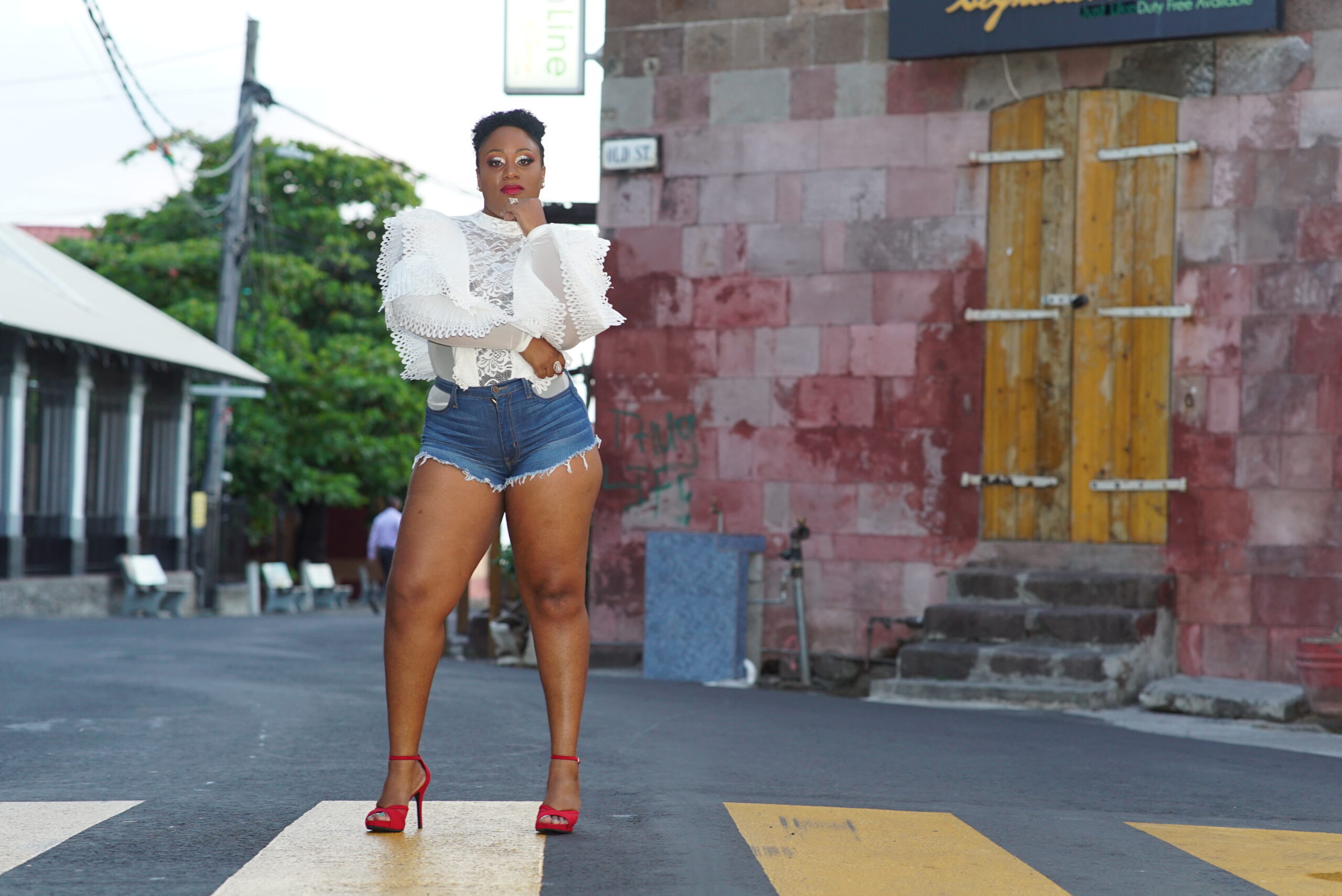 Carlyn XP, singer, song writer, and performer is one of Dominica’s most acclaimed and entertaining female artists. She has dominated the stage as a premier exponent of bouyon music having captured the Bouyon Monarch title in 2016 and 2017.

She is the reigning Groovy Soca winner and the 1st Runner up of the power Soca Monarch in Dominica. The boundless and exciting energy with which she lights up her stage has become her hallmark and she never fails to enthrall her captivated audiences.

Carlyn XP is a versatile performer, as comfortable singing Reggae, Dancehall, Cadence, hip hop and R&B as she is singing Bouyon and Soca. She is the lead singer for the highly acclaimed band Fanatik. She also sings in a duo ensemble, C Square, with her husband, the award winning musician and a co creator of the Bouyon genre, Cornell ”Fingaz” Phillip. Being in the music business for over 10 years, Carlyn XP has collaborated with artists the likes of Michele Henderson, Mr. Benji N2O, Edday, Nayee, Heston and Devine Songz. She has also worked with artists like the late Jeff Joe of Grammacks, Exile One, Duane Stevenson, Luciano, Ed Robinson, Daville, Farmer Nappy and many others. Through these many experiences, She knows what it takes to entertain and does it to the highest standards.

Since the spread of the Covid 19 pandemic, Carlyn XP hosts a brilliant and resoundingly successful online musical show titled “Musical Therapy with Carlyn XP” that has brought tremendous relief and release to Dominicans as well as non-Dominicans the world over. Carlyn XP has recently launched her clothing line “XPlicious Clothing” including some very attractive active wear.

This lady of many talents, besides being a Certified Registered Nurse and mother of a beautiful daughter Chiara, Carlyn XP is a master domino player and holds the title “Queen of Domino “ a title she acquired when she took part in the World Domino Championship in St. Lucia in 2010.