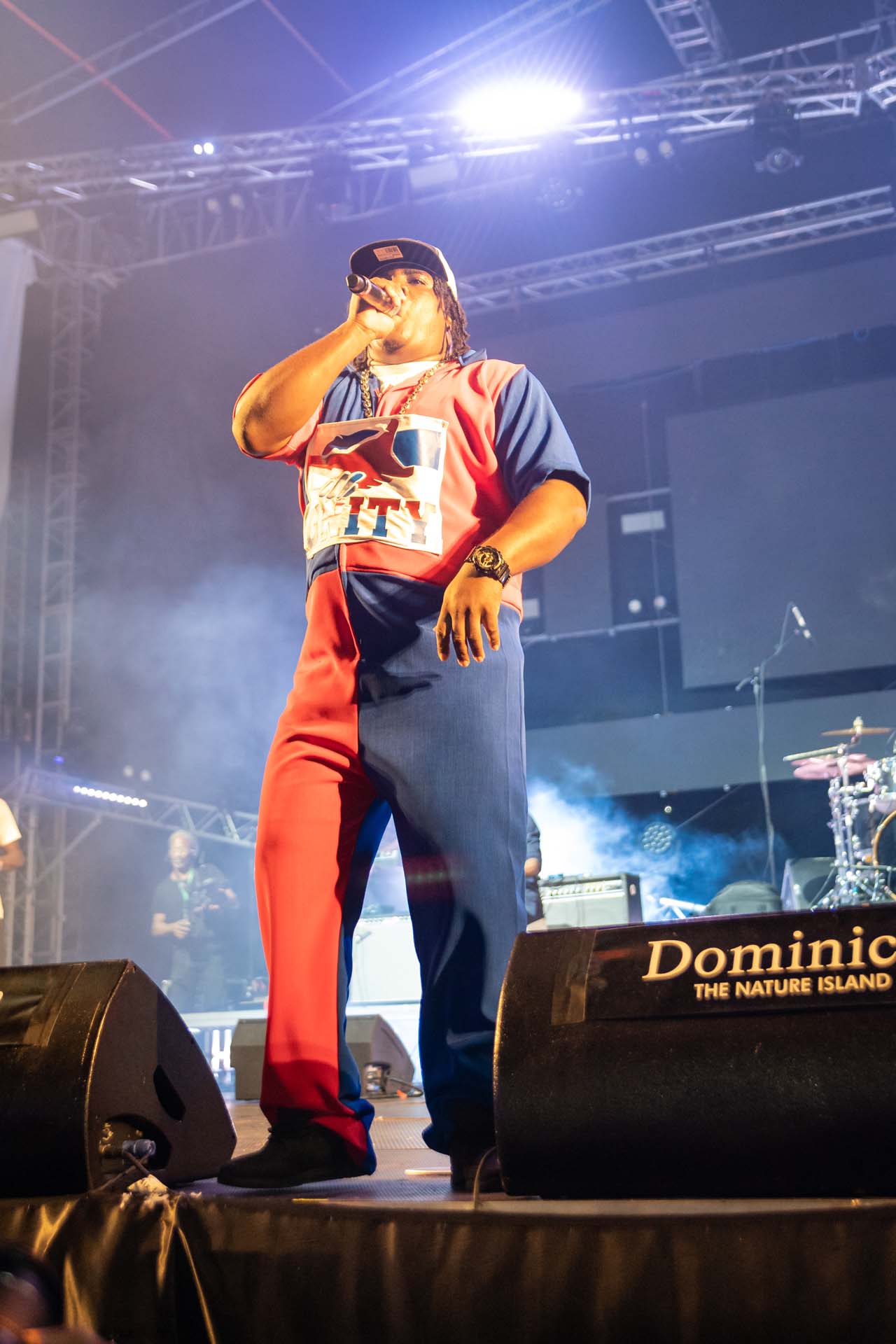 Asa Bantan, whose given name is Asa Edwards, is from Dominica’s cultural capital of Grand Bay, has amassed a huge following since breaking onto the music scene in Dominica and across the region almost a decade ago. The undisputed bouyon boss has many hits such as Wet Fete, Strictly Local, I Know People/Last Name, Do Something Crazy, I sing Di truth, Task Force, Take It Anywhere, and so much more. He is known locally for his affiliation with several notable business houses and his philantrophic events.