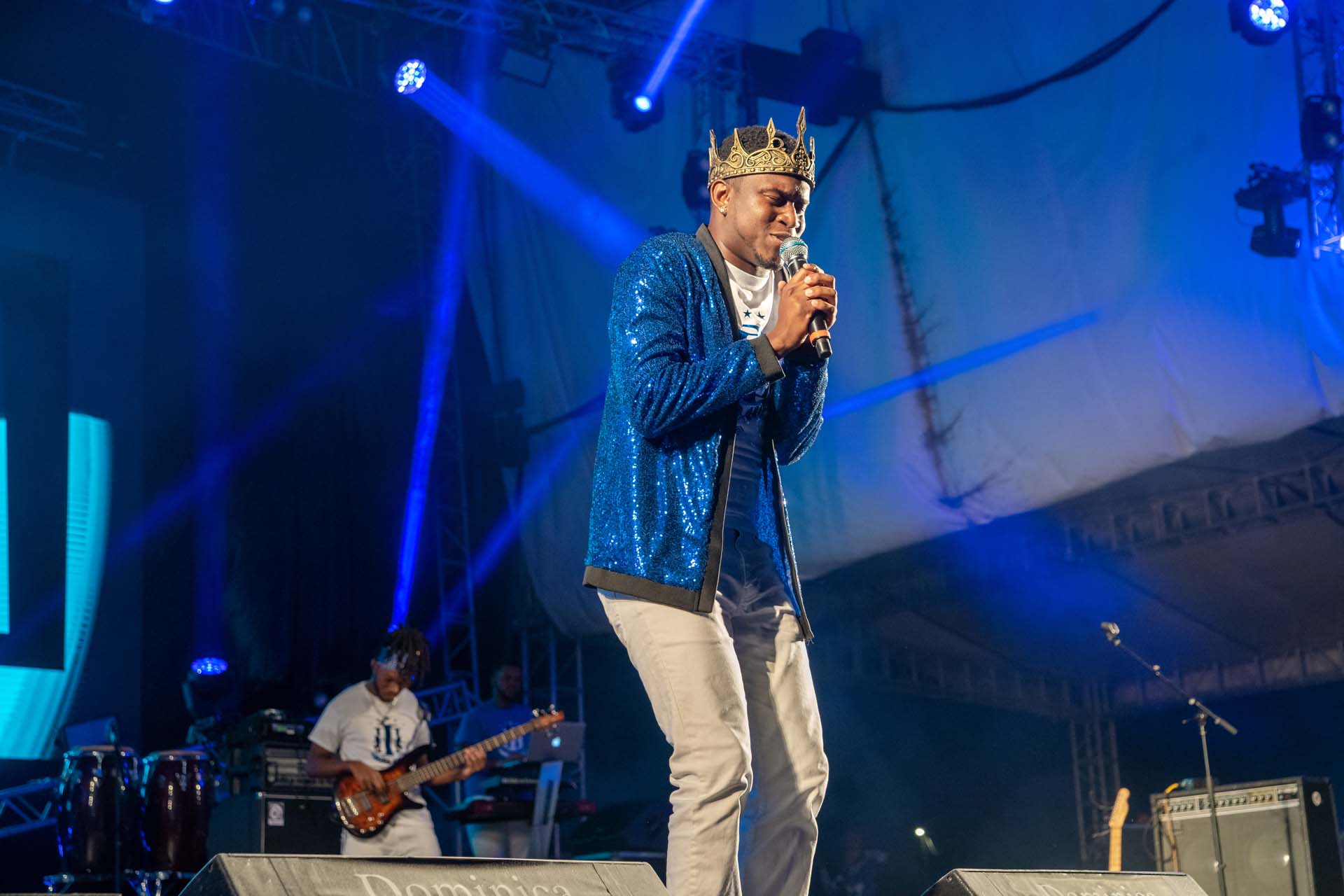 Born in Goodwill, in the Nature Island of the Caribbean, Dominica, on September 1, 1995, Sheldon “Shelly” Alfred is a singer, songwriter, and musician. His stardom was rooted from age 12, when he ventured into the Junior Calypso Monarch as “De Professor,” later capturing 3 consecutive crowns in 2009 – 2011. In the summer of 2010, he and his peers formed Signal Band and to date, he has evolved from his roles as band leader and rhythm guitarist to being the group’s leading vocal figure. In 2015, Shelly was awarded Dominica’s Outstanding Youth in Music at the National Youth Awards. By that time, he had transitioned to the National Calypso Monarch as a finalist and was crowned Stardom King of the Tent 2015.

Shelly’s transition from calypso to bouyon was not clear-cut as he still respectfully owes his roots to calypso; however, the shift came with the realization of the opportunity for bouyon to utilize the talent of trained songwriters and musicians like himself on its quest for internationalization. Shelly’s most successful singles to date, “Ani Ba Yo Love” and “Local,” and “Baby Come Back” are true testaments to the passion and craft that goes into his songwriting and composing. Over the years, he has written songs for various artistes, collaborated with the Original Bouyon Pioneers (formally WCK), Mr. Benji N2o, Tazzy, King Dice, ShadowFlow, many more artists, numerous producers and has performed with bands such as S.o.S, Triple Kay and Exile One.

Parallel to his professional music career, Shelly also takes keen interest in the intersection of music and design. He usually refers to himself as a “Musical Designer.” His curiosity for architectural design propelled him to attain an Associate Degree in Architecture from the Dominica State College and a Bachelor of Science Degree in Architecture and Environmental Design from Morgan State University; he is currently pursuing a Master in Architecture degree at Harvard University Graduate School of Design.