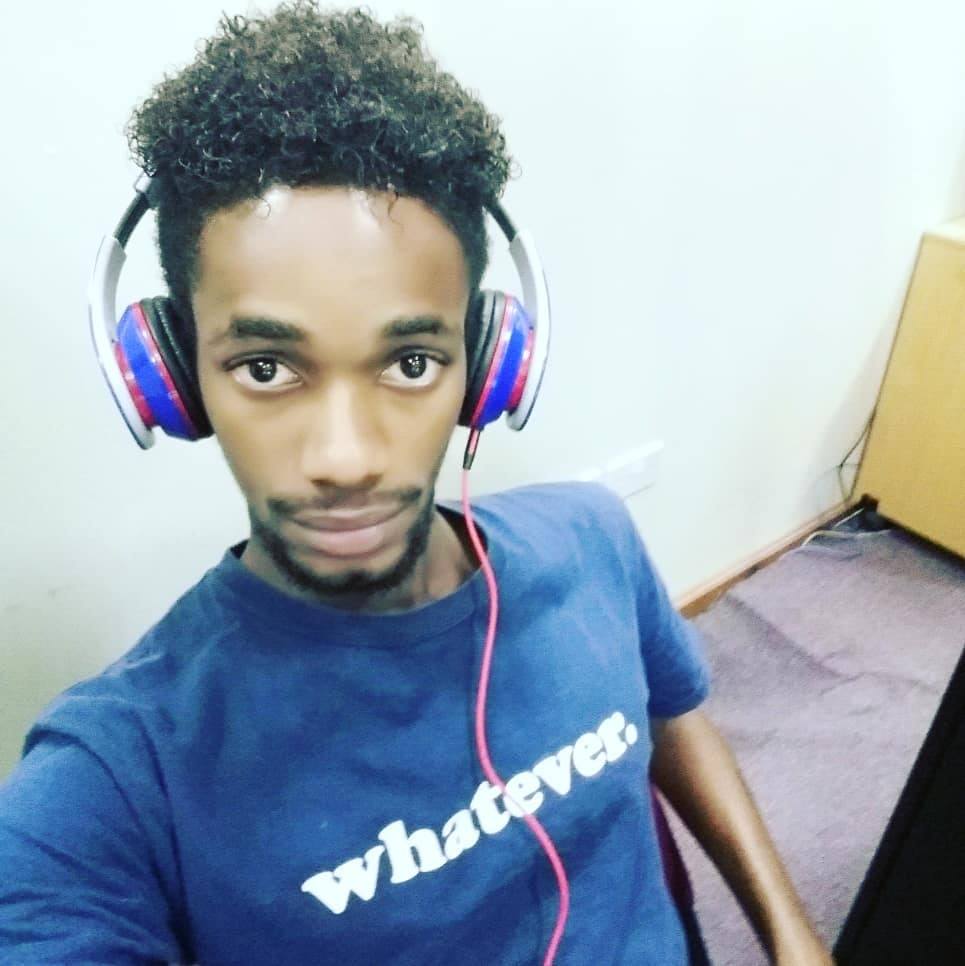 As a music producer, i’m one of the most active and top producers on island, making riddim/instrumentals for bands and artists, which include Triple kay band who i’ve producing for since i began. first production for them was KKK – Step. i’ve made a number of products for them up to today, Roll that bumbum, Juicy, Trust nobody, etc. I produced with WCK, the song (Jus do). First serenade band, Signal band, Swinging Stars etc. Also with artists like Asa banton, and ColtonT (specific his hit song of 2021 One Woman Man). i work local and foreign. as of 2021 i’ve done a release in the country of Japan, having produced and mastered the song of one track on an album for an artist. I produce LoFi music as an artist. I make a wide range of genres, Bouyon, Soca, dancehall, RnB, Trap, Orchestration, House, Future bass, Kpop, Lofi.